The recent “Black-hole Picture” is not a Black-Hole Picture, says a German Professor 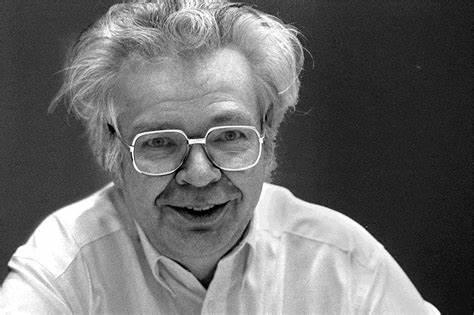 April 14, 2019 (Tübingen, Germany) – Recently, a renowned professor at University of Tuebingen announced on his research gate profile that the recent doughnut-like “Black-hole Picture” is actually not a Black-Hole Picture.

Otto Eberhard Rössler is a German biochemist known for his work on chaos theory and the theoretical equation known as the Rössler attractor. He is best known to the general public for his involvement in a failed lawsuit to halt the Large Hadron Collider due to fears that it would generate mini black holes.

Ancient Lake Discovered Under Greenland May Be Millions of Years…

Dr. Rossler, Professor of Theoretical Biochemistry at the Institute for Physical and Theoretical Chemistry of the University of Tübingen, Germany, said “It only shows the outermost — lowest-frequency — part of the accretion disk. More internally, the higher electromagnetic frequencies are sufficiently weaker in intensity in our direction of sight to be invisible to us. Especially so the ”jet.” The region of the black hole in the middle would become blazingly bright if the angle of vision was head-on instead of slanted. I renounce of saying that the black hole in the middle is, like all black holes, unfinished and hence does not possess an horizon.”
Black HoleOtto Eberhard RösslerUniversity of Tuebingen
0
Share