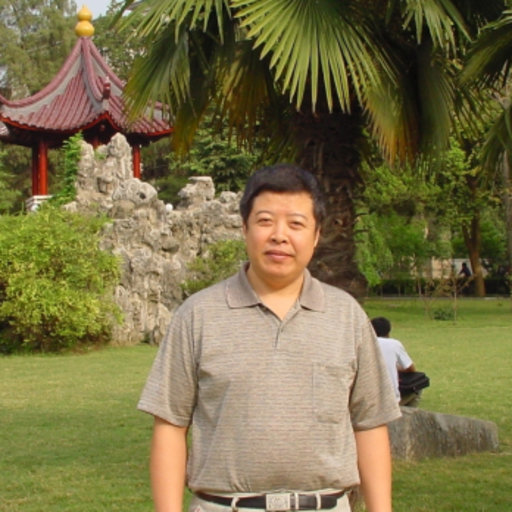 World-renowned Stanford University has released a report of the top 2% scientists in the world in various fields and over 5000 scientists with Chinese affiliations made it to the list.

The list of top scientists was created by Stanford experts on the basis of standardised citation indicators like information on citations, h-index, co-authorship, and a composite indicator.

All of these scientists were classified into 22 scientific fields and 176 sub-fields in the report which was prepared by John Ioannidis (Stanford University), Kevin W. Boyack (SciTech Strategies, Inc.) and Jeroen Baas (Elsevier B.V.). The database entitled “Updated science-wide author databases of standardised citation indicators” has been published in one of the reputed journals PLOS Biology on October 16. The SCOPUS data provided by Elsevier was used for analyses with data freeze as on May 6. They have created a database of over 100,000 top scientists of the world on the basis of different standardised citation indicators, namely, information on citations, h-index, co-authorship and a composite indicator. 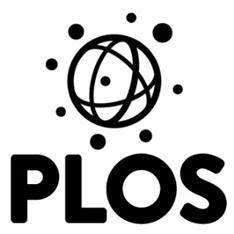 Ancient Lake Discovered Under Greenland May Be Millions of Years…

Ranking is based on c-score (composite indicator for career-long impact), an indicator lately introduced by Ioannidis and co-workers compiling the first Ranking.

Many notable scientists feature on the list. The list recognized some top gurus of uncertainty theories like fuzzy set theory and grey system theory. Both of these theories have seen a lot of applications in artificial intelligence, soft computing and machine learning.  Professor Lotfi A. Zadeh, the father of Fuzzy Set Theory, ranked top position among 215114 scholars from the “Artificial Intelligence & Image Processing Category,” and got c-score of 5.25590101247616. Professor Zadeh taught at the University of California, Berkeley, and died in 2017 leaving behind a momentous legacy. Today, fuzzy controllers, developed on the concepts of Zadeh’s fuzzy set theory, has important applications in industry.

Professor Sifeng Liu, one of the fathers of Grey System Theory, is another name in the list who earned c-score of 3.51052831011354. Professor Liu was the doctoral pupil of Professor Julong Deng, the founder of Grey System Theory and currently serve as the chairman of International Association of Grey Systems and Uncertainty Analysis (IAGSUA). He is also the editor-in-chief of the “Journal of Grey System” and “Grey Systems: Theory and Application”. He is the key driving force making Grey System Theory popular in the international world. Currently, he teaches at a public university in Nanjing and serves as the Director of its Institute for Grey Systems Studies. Currently he has more than 32000 citations, according to Google Scholar, and is top scholar in “Grey System” category. Today, Grey Relational Analysis and Grey Forecasting models, two core streams of Deng and Liu’s grey system theory, has important applications in industry.

The complete list includes 159,684 researchers (World Ranking of top 2% in all fields) along with their affiliation, country, c-score, field-wise rank and total researchers in specific subject field.